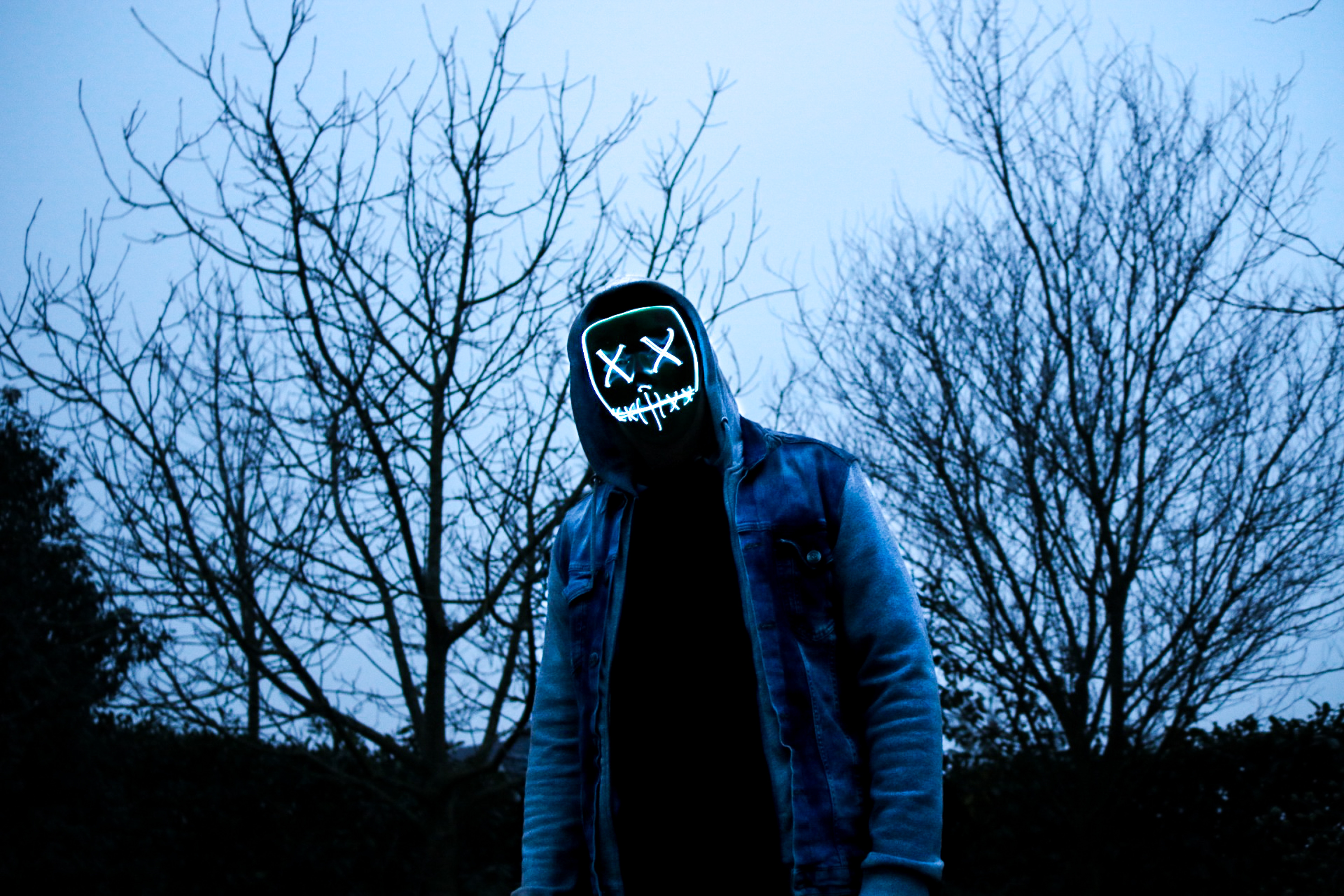 Photo by sebastiaan stam on Unsplash

Who doesn’t love a bad guy? At least a good bad guy. And by good, I mean really bad. But not necessarily bad in an outright evil way. I can’t imagine writing Hitler or Stalin or Mao or Pol Pot in a sympathetic way. They, of course, possess true historical badness and perhaps shouldn’t be looked upon in any other light than the product of their actions. No. I’m talking about those invented villains who raise the dramatic bar in such a way that we sometimes need to rethink our protagonist.

This is the crux of the question. How do you create a bad guy that’s sympathetic? Or even more importantly, why even create a villain to care about?

Obviously, how we like our fictional antagonists cooked is a matter of taste for writer, reader, or movie and TV lover. And what works for one genre doesn’t necessarily work in another. Example: I wouldn’t want to mix up the bad guy we’d expect to find in a Marvel comic book or movie with the kind of devil played by JK Simmons in 2015’s brilliant Whiplash.

Then again. Maybe I would do it. Which is precisely the point in building a scoundrel who’s entertaining, moving, and dangerous. It’s often the unexpected villain who leaves us gasping, laughing, and in the end, applauding.

Case in point. Hans Gruber, the diabolical terrorist-turned-thief in Die Hard. He’s evil enough, taking over Nakatomi Plaza with an army of murderous baddies willing to lay waste to anyone who gets in his way. Was that enough to fill the antagonist’s role? Maybe in some writer’s version. But in the picture delivered by Jeb Stuart and Steven E. de Souza, Hans appears as a villain who would prefer his robbery to go off without a shot fired. He’s conversationally polite to a fault, and has an eye – or perhaps a weakness – for men’s high fashion. When escorting Nakatomi Corp’s Joseph Takagi into the elevator, he makes note of the CEO’s suit, custom-made by a famed London tailor, mentioning in subtle passing that he owns two himself. Add to the criminal cocktail a career-making performance by the brilliant Alan Rickman, and we are set for a delicious ride of antagonist versus protagonist played out against a backdrop of hyperkinetic action.

I mentioned weakness. This is key. Sure, it’s a course in Malefactor 101 to create a bad guy with a mission – ergo an agenda beyond just pure evil intent. But to elevate the antagonist to sympathetic often requires making him or her human, complete with frailties. Not only is Hans Gruber a vain fashionista, he’s also suffers from an insecurity of having never quite measured up, exhibited when Holly McClane call him out as just a common thief. Only in that moment does he seem to lose control of his constant cool:

“I’m an exceptional thief, Mrs. McClane!” exclaims Hans Gruber, “And since I’m moving up to kidnapping, you should be more polite!”

Sympathy for my devils is a bit of a vice for me. This is especially true in my novels, more acutely my recent LA Noir thrillers. I want to infect my bad guys – as well every character – with issues we can all relate to. From the macro to the micro – from hurling invectives at inconvenient traffic to the momentary embarrassment of having a credit card declined at Target. My villains breathe the same oxygen as the rest of us, fear similar unknowns, stub toes, suffer vertigo on rollercoasters, curse when the jag-off at Burger King gets the simplest order wrong, and have to wait in the same DMV queue as the rest of us.

Life itself is kryptonite enough for my gangsters. And they must abide by the same laws of gravity.

But what if we’re in a world that defies the physical realm? The most obvious cases involve the famed and ridiculously profitable Marvel and DC universes. This is the zip code of the super villain, populated by characters whose uniqueness is defined by their inhuman abilities. Though I’m not nor have been fan enough to pen anything remotely near the space, I have been known to be a consumer of a franchise or two. My favorite is Chris Nolan’s Dark Knight and its world of moral dilemmas. And the Joker as played by the late Heath Ledger is a masterpiece of villainy. Not altogether human so much as so mentally skewed that his only comfort zone was chaos. I think we all have a particular relative we can compare him to.

For the purposes of this post, I’d rather point my lens at Netflix’s recent Marvel throw down, Jessica Jones. In the series, a wonderfully noirish take on a female superhero, the bad guy in question is geeky fellow named Kilgrave. As written and then performed by David Tennant, this man with the superpower to control minds is flagrantly addled with humanity’s greatest asset and weakness. Love with a capital L. Kilgrave is in love to a death-stalker obsession with – who else? – the title character Jessica Jones. In this creation-slash-incarnation, Kilgrave might be one of my all time favorite baddies in that his affection for Ms. Jessica is so to his marrow that it hurts him like a demolished schoolboy who can’t get out from underneath the crush he feels for the class beauty he can barely utter words to. His pain drives his every action and syllable to such a degree our empathy is palpable. It’s a work of genius and I can neither wait for another serving nor help but be inspired when next faced with a blank page, blinking curser, and questions about how I want to build my next sympathetic devil.