Showbiz Hell is for Children.

Chicken or the Egg?

Showbiz Hell is for Children. 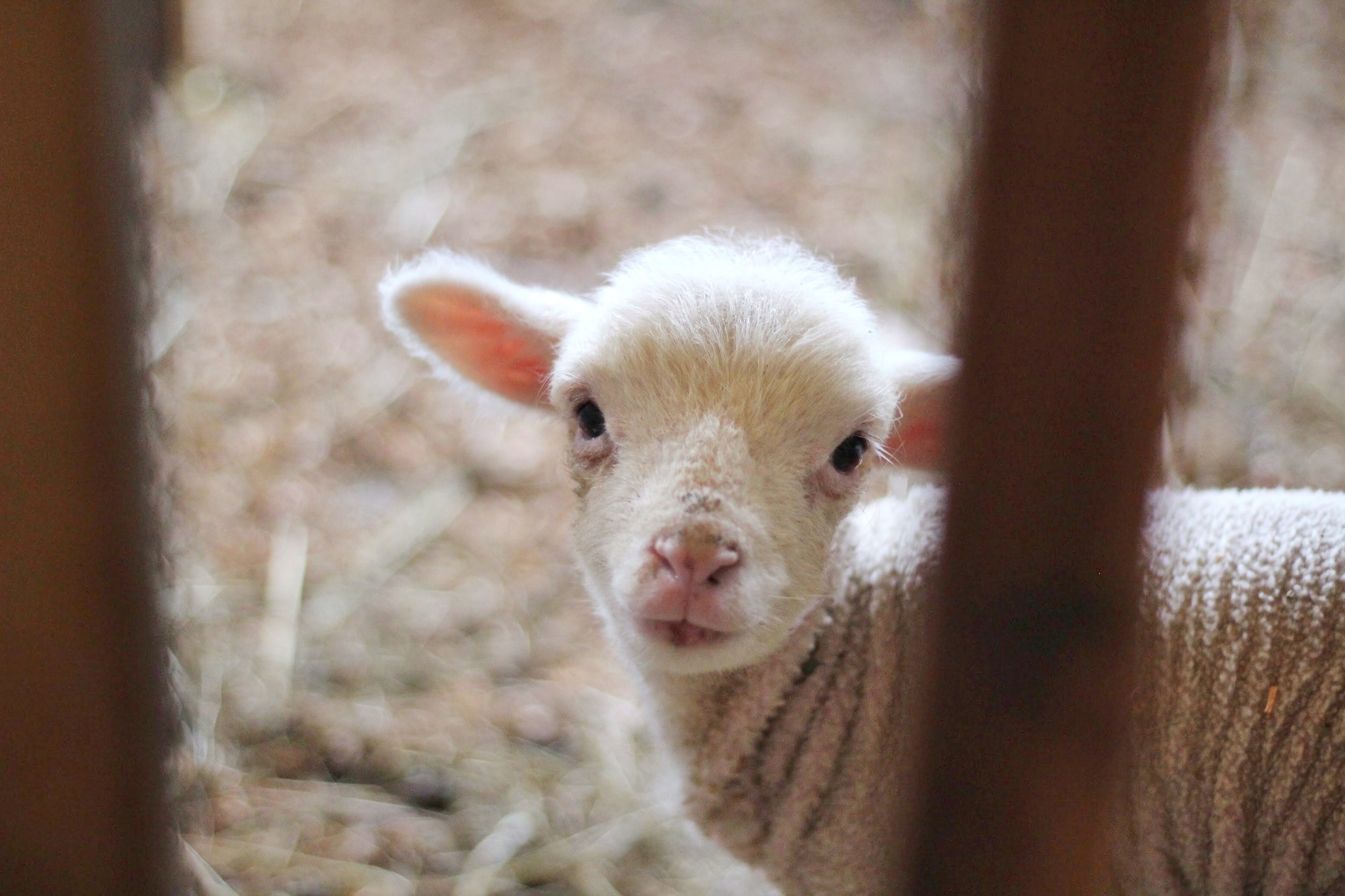 Photo by Bonnie Kittle on Unsplash

I sat on the set in my designated director’s chair. Not directing, I might add. That’s just what they call those foldable high chairs with canvas backs. My sneakers were propped on the footrest, pumping up and down to an imaginary beat. It was one of those long slogs between shot set-ups. Around me the crew was bustling, moving scenery, props, and cable. Oh. Did I forget to mention I was parked next to a somewhat attractive lady, petite in frame, much like her boy, a child actor and third-grader I’ll call Braden. The mom, a twenty-eight-year-old who I’ll refer to as Janet, sat comfortably in denim and lace, one of her gymnast-like legs slung over the arm of her foldable high chair.

“Yeah,” said Janet. “He really likes it when you throw the ball around with him.”

It was spring. My own son was currently enjoying his free time on a park league team. It so happened that, in my car trunk, I had a gear bag with gloves and a couple of balls. Braden and I took to playing a little back lot catch when there was time to kill. The kid was a natural athlete and he’d begun to pester his stage mom to let him play ball.

“I’m talking team ball,” I said. “With a bunch of other boys his own age.”

“I’m sure he’d like to,” she laughed. “But he doesn’t have the time. He’s making a movie right now if you haven’t noticed.”

“Southern California,” I reminded her. “Three hundred plus days of sunshine every year. They have year-round leagues. Braden isn’t always working.”

“What if he gets a TV show?” she argued.

“Cross that bridge,” I encouraged. “Boys need other boys to play with. Would be really healthy for him.”

“He also wants to do Boy Scouts or something like that.”

“Another good idea,” I said. “More boys being boys. Lot of quality socializing. Good stuff for a kid who knows more wardrobe assistants and camera operators than boys his own age.”

“Suppose that makes sense,” she monotoned, utterly disinterested in my suggestions. We were, after all, talking about her child. Not mine. On the other hand, I hadn’t started the conversation. She had.

Janet was accustomed to parking herself next to me whenever she was on the set. I suppose because we both had boys the same age, she surmised we had a lot in common as parents in show business. Yet the conversations seemed to always circle around to the same issue. Child actors and the often unhealthy results of fame on the adolescent psyche. When talking theory, Janet seemed genuinely concerned about her child’s mental health. But applying theory into practice was another matter. Her talented boy Braden was one right role away from the brink of fame. And with it could come an entré for the entire family to money, red-carpet premieres, and everything else that comes with the illusory world of celebrity.

“Think of it this way,” I’d said of fame and that soft spongy noggin that is a kid’s brain. “We’re adults, you and I. Assume we both had relatively normal upbringings. Anonymous to anyone other than our family, classmates, peer group. What did we learn about love, affection, acceptance? Stuff like you gotta give to get. Respect is something mostly earned, not given. Personal responsibility. Consequences for social actions. All that comes with being eight years old, twelve, sixteen.”

“Now take that same, young, impressionable brain and insert it into a kid whose TV show just blew up. Or he’s in a hit movie. Or in rotation on the Disney channel fifty times a week.”

“That would be nice,” smiled Janet. I wondered if she was already calculating the residuals in her head.

“On the outset, yeah. But take the anonymous kid and walk him into a room full of strangers. Normal rules apply. He or she needs to dig in and do some measure of work to earn the right kind of human attention. Now take the famous kid and walk him or her into the same room. Instant attention and affection for just showing up. Without condition. Utterly unearned. Everybody wants to be friends. Not because of any quality the celebrity possesses. But only because they are a celebrity.”

I went on to describe this in multiples of days, months, years, and every corner where the fame has spread. How long does it take for that soft young brain to become a mash-up of malignant narcissism? And more importantly, what happens when that malformation metastasizes and the star fades. The child actor grows out of whatever was precocious and camera friendly into an adult, not to mention the added pressure cooker of feeling as if he’d let down his family both socially and financially. Imagine all of it being processed by a diseased brain that can’t function in the real world. The math thereafter is pretty darn simple.

As redundant as my conversations with Braden’s mom were, I didn’t mind. I told myself Janet was struggling with her decisions regarding her son’s future. Was she doing it for him? Or for her? Quite possibly my words or stories would sink deeper than she imagined her somewhat stubborn defenses would allow. All because, ten to twenty years hence, I didn’t want to read about young Braden getting busted for drug possession or his bouts with rehab and-slash-or his shocking TMZ headline arrests for beating the mascara out of his wife or girlfriend. Mind you, I hadn’t a glimmer of evidence if sweet young Braden was on such an ugly trajectory. I only knew that the pressure and potential results for any child with a unhealthy dose of celebrity and family expectation foisted upon him could prove so disastrous that it had become a cheap cliché.

My daughter attends a local private school. When I pick her up, I’m often knocked out of my word-nerd stupor by how incredibly telegenic all her schoolmates look. As if they just stepped out of the Nickelodeon channel and into my field of vision. Then I remind myself that—oh yeah—the school is for “working kids.” Ergo actors, actresses, dancers, singers, and the like. And in the driver’s seats of all those cars queued in the pick-up lane are moms or dads like Braden’s parents, many of whom have either split up their families or moved their entire lives to LalaLand just so their lucky son or daughter can give the fame machine a spin.

Then I imagine the weight on those incomplete adolescent brains and I just want to cry.

Am I suggesting a world without child stars? Or that showbiz mom’s and dad’s never encourage, let alone manage their child’s burgeoning career? Hardly. I want this to be a call to all parents with kids in the performing arts. My candid prayer is that as adults we do our damned best to be equal or better stewards of our progeny’s precious childhoods. After all. It’s the only one they’ll ever get.